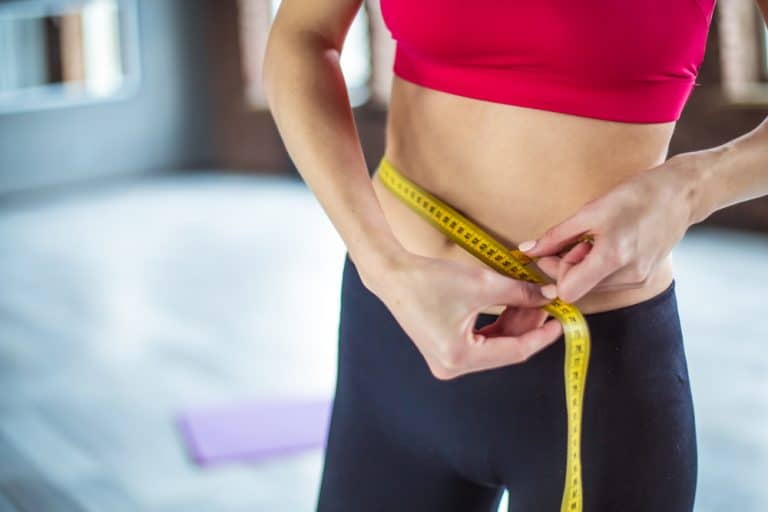 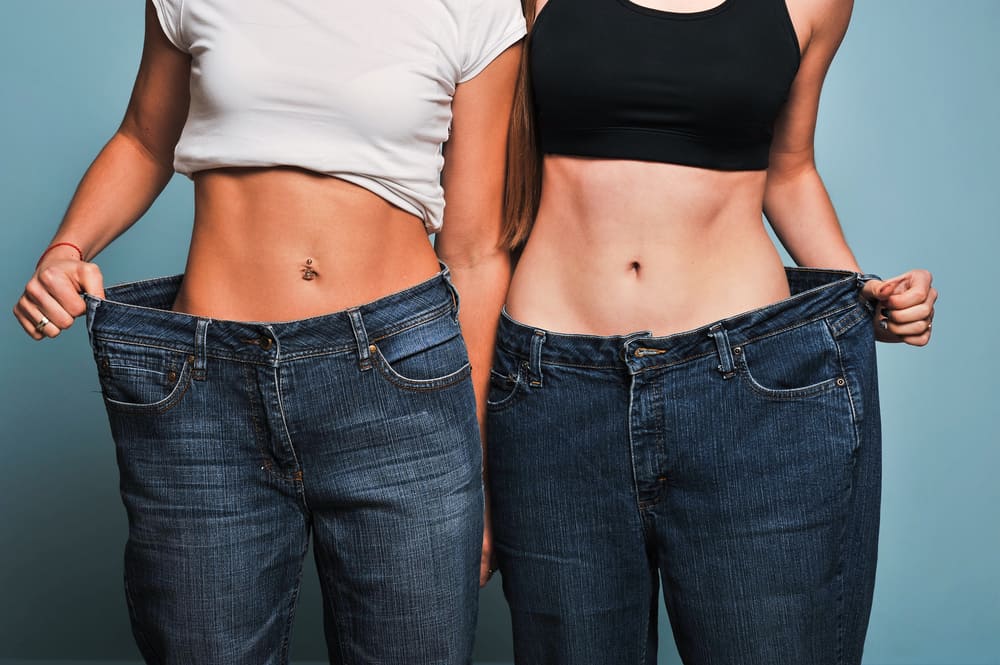 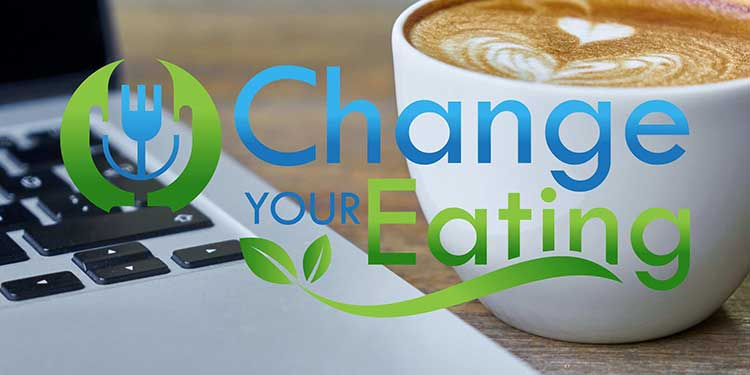 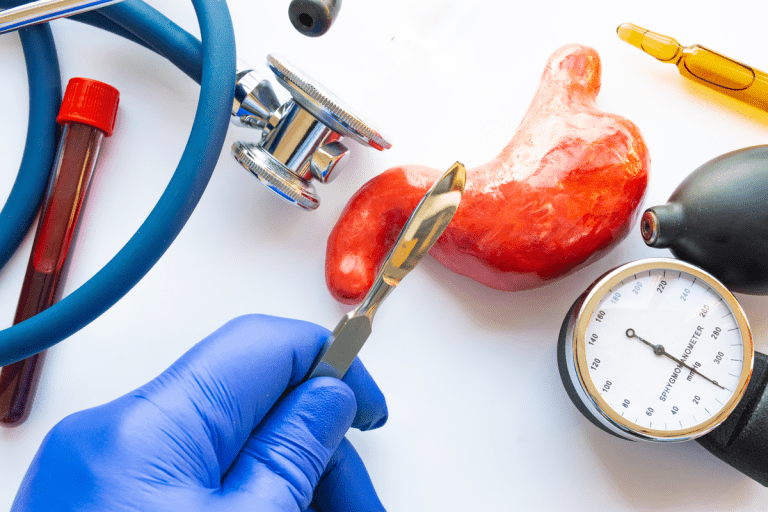 For over 21 years of experience as a bariatric weight loss surgeon, Clifton Thomas MD in Pearland TX have helped patients change their day-to-day eating habits and live a better quality of life.

So it all depends on you after bariatric surgery, whether it’s only losing some excess pounds or ending up in bariatric surgery in the first place. Clifton Thomas MD in Pearland TX will ensure that you get the best treatment plan all throughout the process.

Some information about Pearland, TX

Pearland is a city in the U.S. state of Texas, within Brazoria County, with portions extending into Fort Bend and Harris counties. The city of Pearland is a principal city within the Houston–The Woodlands–Sugar Land metropolitan statistical area. At the 2010 U.S. census, the city’s population was 91,252, up from a population of 37,640 at the 2000 census. Pearland’s population growth rate from 2000 to 2010 was 142 percent, which ranked Pearland as the 15th-fastest-growing city in the U.S. during that time period, compared to other cities with a population of 10,000 or greater in 2000. Pearland is the third-largest city in the Greater Houston area, and from 2000 to 2010, ranked as the fastest-growing city in Greater Houston and the second-fastest-growing city in Texas. Per the American Community Survey of 2019 the population had risen to an estimated 131,448.

Pearland had its beginnings near a siding switch on the Gulf, Colorado and Santa Fe Railway in 1882. When a post office was established in 1893, the community was named ‘Mark Belt’. On September 24, 1894, the plat of ‘Pear-Land’ was filed with the Brazoria County courthouse by Witold von Zychlinski, a man of Polish nobility. At the time Pearland had many fruits harvested by residents. Zychlinski saw the pear trees and decided that ‘Pearland’ would make a good name for the community.

In the 1800s, Pearland consisted of prairie. Residents harvested fruit and vegetables such as cantaloupes, corn, figs, pears and watermelons. Pearland was promoted by developers Allison & Richey Land Company as an ‘agricultural Eden’. The first subdivision was called ‘Suburban Gardens’.

The Galveston hurricane of 1900 and the Galveston hurricane of 1915 destroyed most of the city’s fruit trees and slowed growth for a considerable period of time, and caused a period of desertification in the area. In 1914, with agriculture rebounding and the end of desertification, Pearland had a population of 400, but a devastating freeze in 1918 was another setback to the local farming enterprises. Oil was discovered nearby in 1934, which led to the development of the Hastings Oilfield, though it did not spur much growth, as the population fluctuated between 150 and 350. In the 1930s and 1940s, Pearland had many dance halls and beer joints that entertained people from the Hastings and Manvel oil fields.